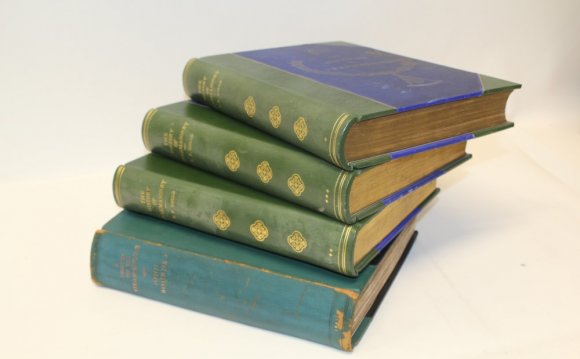 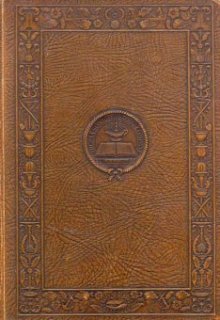 Here is the current list of best masonic books as voted by our readers. The choices were made based upon their own experiences, enjoyment, and insights gained into the many aspects of Freemasonry explored here. If there is a book you would like to recommend, feel free to email a few words to us on why it worked for you. New votes are included in the next update.

Based on his work while Master of Civil War Lodge of Research No. 1865. Brothers fought for North and South, but were still brothers.

Continues the above exploration into the years following the Civil War amid recriminations and the need for reconciliation.

Follows the rise and fall of the antimasonic movement, as well as the political party that developed from it.

An insightful account of his questions and experiences in becoming a Mason, with a frank and open discussion of the attacks being made on Masonry today. 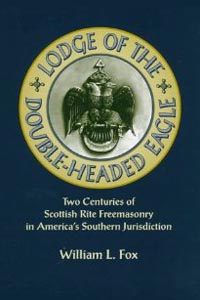 A masterful early encyclopedia covering all areas of Freemasonry.

Complete Idiot's Guide to Freemasonry, The

An introduction to Freemasonry, its organization and practices, and includes illustrations.

A popular introductory work on Masonry's craft lodges, appendant bodies, and a portion of its history.

An historian and Mason's look into the rich history of Freemasonry, discovering the things that drove it to be the oldest and largest fraternal organization in the world. Insightful and relevant to Masonry today.

A deep look into the lives of the original Templars, including those who survived when hundreds of their brothers were burned at the stake. Possible connections to the Hospitallers and Masons are explored. 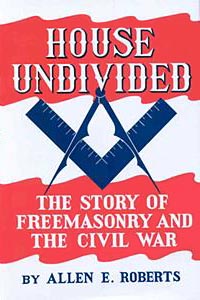 For twenty years this was the most popular book on Freemasonry and the Knights Templar.

The formation of Prince Hall Masonry is explored in considerable detail. Updated in 1994.

Follows the development and survival of Prince Hall Masonry and the experiences of its members.

Freemasonry Universal: A New Guide to the Masonic World

This exploration of lodges around the world is a new edition of their 1985 book that was titled Masonic World Guide. 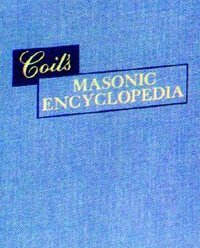 A beautifully illustrated look at lodges around the world.

Craft and Its Symbols, The

Deals with Masonry's third degree and symbolism, with 81 illustrations.

Freemasonry: A Journey Through Ritual and Symbol

A look into all three craft degrees, concepts and symbols.

This lengthy exploration of Freemasonry's involvement in American history is some- times described by readers as a hard read but worthwhile.

Revolutionary Brotherhood: Freemasonry and the Transformation of the American Social Order, 1730-1840

A college professor attempts to follow the role of Freemasonry during the formation of the United States.

Living the Enlightenment: Freemasonry and Politics in Eighteenth Century Europe

A college professor seeks to trace Freemasonry as a continuation of the Enlightenment period in Europe.

Masonic Enlightenment: the Philosophy, History and Wisdom of Freemasonry

A series of articles by various authors

on aspects of Freemasonry, including jurisprudence, spiritual significance, Rosicrucianism, and world peace.

If there is a book you would like to recommend that is - or is not - on this list, feel free to email a few words to us on why it worked for you. New votes are included in the next update. 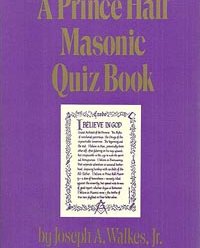 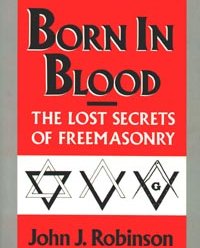 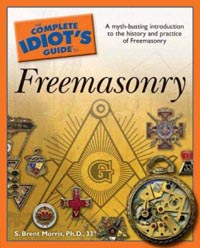 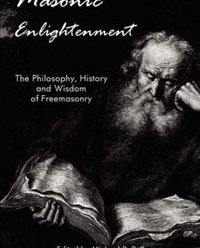