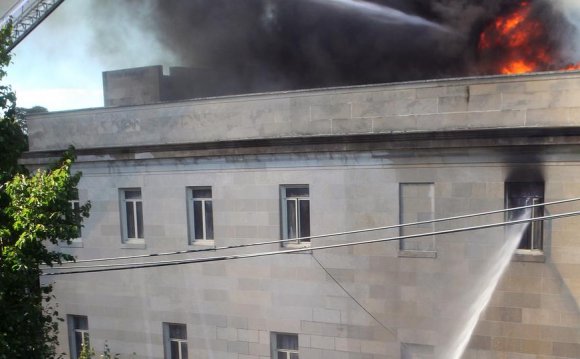 Freemasons were instrumental and participated in the
American Revolution. I bet you thought they were just
a bunch of old guys eating pot luck & swapping stories.
Just a few MORE from that era include: Benjamin Franklin,
John Hancock, Paul Revere, and John Paul Jones.

Oh, almost forgot to mention that Harry Houdini, and Norman
Vincent Peale, were both Masons.

As you can see from the assortment of names from all over
the world and from all different walks of life, Masonry does
attract "good men" trying to do better for the greater good.

Secret History of the Freemasons -PLOTTPALMTREES.COM