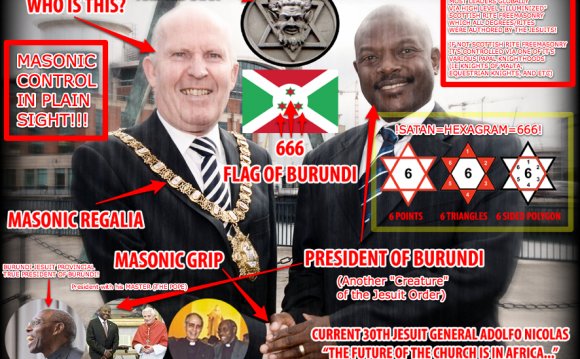 As we saw in the last chapter, after going underground to escape the Inquisition, the Templars infiltrated various other sects and organizations. For their purposes, the masons' lodges were an ideal choice. Very quickly, they infiltrated them, brought them under their own control, adapted and altered them to accommodate the Templars' own philosophy, beliefs, and rituals. Since they had long been trained in the arts of architecture and masonry and had gained expertise in building castles and Gothic cathedrals, it was easy enough for the Templars to infiltrate and control the professional guilds of masons. Published reference works by Masons refer more often to the symbolic features of their merger with the Templars, than to the darker aspects the Masons inherited from them.

As one Turkish Masonic source writes:

In France as well as in Jerusalem, Templars and Freemasons existed side by side and must have influenced each other's esoteric knowledge. An examination of architecture when the Gothic style came to be adopted reveals that the first European churches built deliberately in the new Gothic style began to be constructed after Jerusalem's conquest by the crusaders.

With the Templars' Grand Master being also the Freemasons', it can be observed that the gradual progress from operational Masonry to speculative Masonry had already begun. The Cistercian monks, dealing with construction planning, had also been members of masons' lodges-an example to the clerical or monastic type of mason; In Paris, where all other professions had their own lodges, the masons shared quarters with the Templars, also showing the close relationship between the two organizations.

The Papal decree of 1312 that liquidated the Templars' order also ended the Masons' right of free passage. Fearing even worse reversals, French Masons fled to Germany where, from then on, Gothic architecture became suddenly dominant. There, the Masons' lodges that received Templars escaping from France experienced the same gradual transformation as the British ones had-from operational to speculative Masonry.

Nobly Born, an Illustrated History of the Knights Templar