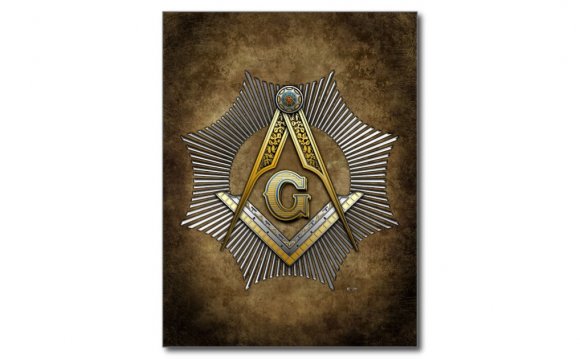 It's technically correct, but (kind of) mixing terminology.

You will find only "three levels" within the Masonic hierarchy. A Freemason that has been elevated towards the third degree (Master Mason) has achieved the greatest degree of Freemasonry. All Master Masons are peers, though some hold other offices (for example Worshipful Master of the Lodge, or District Deputy Grand Master, or similar). Nobody ever 'rises higher' compared to third degree.

A couple of appendant (follow-on) Masonic physiques are available - think about these as "elective courses" - they aren't 'higher' compared to third degree, though they are doing cover and explore new material. The You are able to Rite and Scottish Rite are two of the most common the Shriners (Nobles from the Mystic Shrine) really are a third digging much deeper will disclose older less-common physiques, like the Memphis-Misraim Rite, but individuals are uncommon to the stage of not meriting mention here. It's possible to rise to "32nd degree" during these appendant physiques (or 33rd, if that's the case nominated and chosen because of some exceptional plan to an order), however this '32nd degree' isn't greater than or better than the 3rd degree (Master Mason) as aforementioned.

I've personally loved my participation within the Scottish Rite. It's a little more academic and historic (some would say 'spectatorial, ' as numerous of their activities involve watching and hearing lectures/presentations), but I've discovered along side it-materials valuable, both by themselves merits so that as buddies towards the first three levels. You are able to Rite involves a little more active participation, and it is more heavily Christian in content. Whichever way you slice it, however, "32 = 3."

Walt Disney was a 33 degree Mason and a pervert!