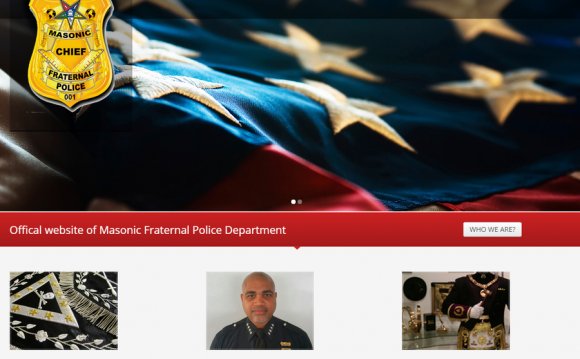 Freemasonry is the oldest fraternal organization for men in the world, and its organizational structure shows its age. The basic organizational unit of the fraternity is the lodge. We believe the term comes from the lodges (shelters) constructed at the building sites of cathedrals and castles during the Middle Ages. Masons worked and lived in these shelters.

Each lodge is headed by an officer called the "Worshipful Master." "Worshipful" means "highly respected" or "honored." The term comes from the judicial system of England and carries no religious implication. "Master" means "leader, " or "best qualified, " as in "Concert Master" or "Master Architect."

Each officer of a lodge has a title that originated during the Middle Ages. These titles may vary somewhat from state to state, but in general the officers and their contemporary equivalents are:

Behind the scenes of the Fraternal Order of Masons ATSBK clip