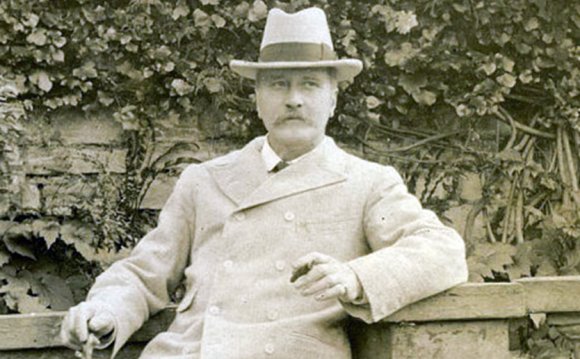 SECRETS of the FREEMASONS & SATANIC RITUAL