What happens at Masonic meetings? 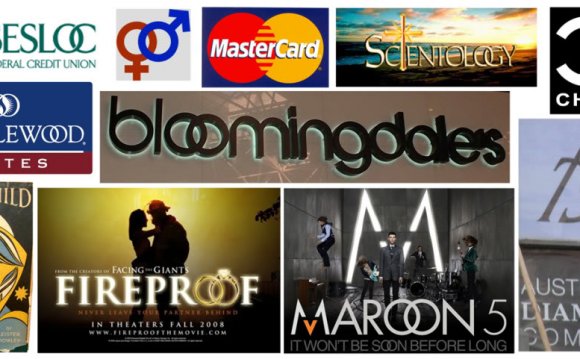 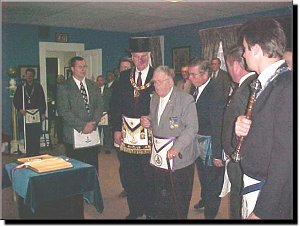 A common question appearing in online venues is "What goes on at Masonic meetings?"

Perhaps because someone has read various things about Masonic ceremonies, they're confused as to how it all works. The questions are understandable, particularly in light of the ravings of anti-Masons on the web. We hope this page will help explain it to you just what happens.

Essentially all local lodges do things pretty much the same way despite differences in ritual occasioned by their belonging to different Grand Lodges. Basically two things occur: business and (perhaps 'or') ritual degree work during which a candidate is received into membership.

The business of the lodge is often quite mundane: voting to pay a utility bill, for example (although in some lodges that tedium is relieved by an expedited process wherein the Wardens - essentially the First and Second Vice President - pre-approve things and a single vote is cast relying on their good judgment rather than addressing each item in turn).

Other business might include anything which any local club or group would encounter. There are votes to admit new members, there are suggestions from the officers and/or the members about activities to hold and things to do and there are reports on events that have occurred. In addition, there is a Treasurer's Report and the reading of the minutes of the preceding meeting by the Secretary along with any correspondence which he might have. The Secretary and Master will report on any word they've received regarding the sickness or distress of a member or his family. Other officers and members might add information as well.

Sometimes there may be a lengthy discussion on a matter of importance - or on a Committee's report on their deliberations pertaining to it. A question like repairing or replacing the roof, for example, would normally be referred to a committee that would consider all the options and make a recommendation. Sometimes too, there may be an award presentation for long-term service to the Fraternity, for example.

What is Happens in Masonic Temples in the Hypnotic Seances ...

Loon - What happened to pastor mason

What happens in atheist Masonic temples in the hypnotic ...