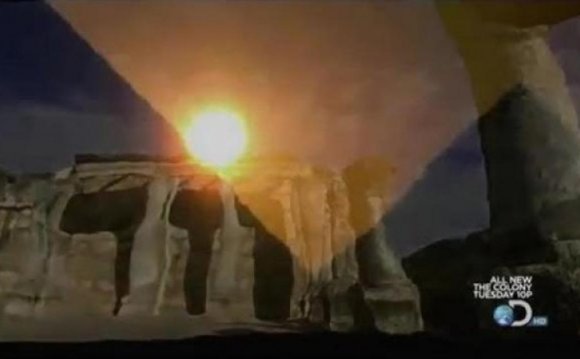 Information leads to belief, leads to control, leads to power, leads to ultimate objectives of the group.

Some of these below may help all of us in the process of enlightening ourselves on what is the truth;

We need to look at it from the all sides and from every source of information in order to have an idea what it is really. The more we read, we may find more 'secrets'. But then the media world is controlled by few people who may have a secret agenda to psychologically lead us to believe whatever they want us to believe!

We are surrounded by information which at first seemed true but then turned out doubtful, exagerated, misinformed even became untrue. Most were well-planned operation, secretly directed, covertly executed and objectives successfully achieved.

In many cases such as Iraq war, Sept. 11, assasinations of famous people/musicians/influential people, fast spread of viral diseases, 'humane' act of liberating countries in conflict, widespread calls for 'so called Freedom of speech', Wikileaks which actually have good and bad intentions as well as effects, advance technology used in making bad info to be so real, public figures who are actually puppets of them... i can go on.

We are already being controlled by groups of people whether they are using religions, race, politicians, businessmen, scientists, selected groups like Freemasons, KKK, Al-Qaeda, The Media like CNN, BBC, Internet, Facebook, Youtube, UN, Hollywood movies industry, FIFA.many many more.
We have hundred of satellites, cctv n hp cameras, 'big brother', secret agents, CIA's, FBI's, supercomputers, sensors, transmitters, smartphones, youtube/facebooks and all these are created to ensure we follow what they want us to do, they can blackmail us using it, they hold our souls, they control our own existence..killing us off is so easy, for a few dollars.

Why are all these not solved till now?
-The true religion of all?
-Which historians will tell us the real truth of history?
-Why countries keep invading other countries, back then and even now?
-The modern man rejection of religions based on our low level of intelligence( can't even create Oxygen)?
-War/cold war/psychological war/fears of coming war that has never stops?
-people/public figures/scientists/priets who always think that they are the smartest, God-sent, knows everything, got most Phd's, yet they can never control own sexual desires?
- Why drugs are everywhere?
-humans, animals, plants, creatures, everything on this earth starting to kill each other, reaching extinction, mutated, highly stressful, never learn from anything since the day we started ?
- The truth about Aliens/UFO stuff, Bermuda Triangle, Osama Laden, Oswald, JFK killers, Illuminati, Masons, MJ murder, 9-11, holocaust, Who spread anthrax, etc

The secret history of atheist freemasonry in Turkey

The Hidden Secrets of Freemasonry Exposed