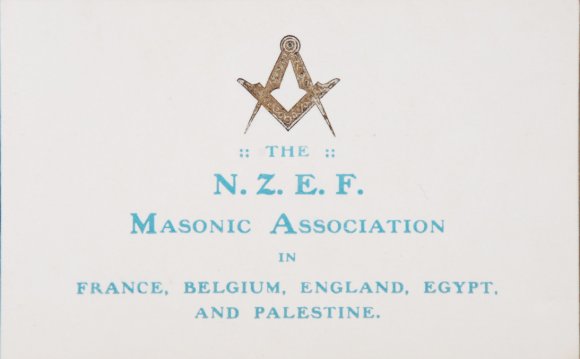 is really a declaration through the Congregation for that Doctrine from the Belief re-iterating the prohibition of Catholics from joining Masonic organizations. Its Latin title is Declaratio p associationibus massonicis. The document claims that Catholics who join Masonic organizations are in a condition of grave sin and could not receive Holy Breaking of the bread. It had been released in 1983 through the prefect from the congregation, Frederick Cardinal Ratzinger, who grew to become Pope Benedict XVI on April 19, 2005.

Catholic canon law has forbidden membership in Masonic organizations since 1738, with Pope Clement XII's papal bull . Later popes ongoing to prohibit Masonic membership with the eighteenth- and nineteenth-centuries. When canon law was codified in to the 1917 Code of Canon Law, these existing prohibitions were maintained within the code, particularly in Can 2335. The 1917 code prohibits Catholics, underneath the penalty of excommunication, to join Masonic or any other similar associations.

Can 2335: Affiliation With Masonic or Similar Communities. Individuals who enroll in a Masonic sect or any other communities of the identical sort, which plot from the Chapel or against legitimate civil authority, incur ipso facto an excommunication simply reserved towards the Holy See. [p. 924.]

The 1983 Code of Canon Law replaced the 1917 Code. Specific reference to Masonry was overlooked in the new code. Membership in organizations that "plot from the Chapel", however, is prohibited.

Within the 1917 code, Masonry was particularly pointed out, however in the 1983 code it wasn't. Because the new canon law didn't particularly mention Masonry, any issues or questions regarding Roman Catholics with Masonic associations were clarified with this document, which states, "...the Church’s negative judgment regarding Masonic association[s] remains unchanged since their concepts will always be considered irreconcilable using the doctrine from the Chapel and for that reason membership inside them remains forbidden. The faithful who sign up for Masonic associations are in a condition of grave sin and could not receive Holy Breaking of the bread."

The relevance from the declaration under canon law is unclear. Canon law enables for any process through which provisions from the code are construed authoritatively. It's been contended, however, the declaration can't be regarded as being an authoritative interpretation of canon 2335, barring membership in organizations which plot from the Chapel, since it doesn't reference it. Additionally, the declaration wasn't released through the authority which released the legal provision it translates, that also casts doubt around the view that canon 2335 is construed authoritatively. It thus remains unclear, even underneath the declaration, whether membership in Masonry is, alone, forbidden to Catholics under canon law.

To have an analysis of methods Bishops looked into Masonry and a few their findings, see Letter to U.S. Bishops Concerning Masonry dated April 19, 1985 by Cardinal Bernard Law.

Masonic Ascent Association - A Charge With A New Mason