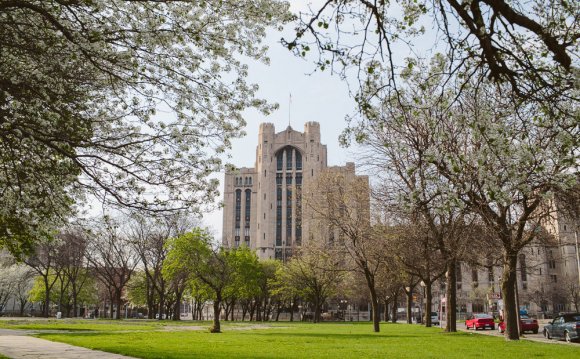 In the early years of Freemasonry, from the 17th through the 18th centuries, it was most common for Masonic Lodges to form their Masonic Temples either in private homes or in the private rooms of public taverns or halls which could be regularly rented out for Masonic purposes. This was less than ideal, however; meeting in public spaces required the transportation, set-up and dismantling of increasingly elaborate paraphernalia every time the lodge met. Lodges began to look for permanent facilities, dedicated purely to Masonic use.

The first Masonic Hall was built in 1765, in Marseille, France. A decade later in May, 1775, the cornerstone of what would come to be known as Freemasons' Hall, London, was laid in solemn ceremonial form spurring a trend that would continue to present day. Most lodges, however, could not afford to build their own facilities and instead rented rooms above commercial establishments (hotels, banks and opera houses were the most common landlords). With permanent facilities, the term "Masonic Temple" began to be applied not just to the symbolic formation of the Temple, but also to the physical place in which this took place. It began to be applied to the lodge rooms themselves. (A similar transfer took place with the term Masonic Lodge, which in ritual terms refers to the people assembled and not to the place of assemblage. In common usage, however, it began to be applied to the place as well as the people.)

In the latter half of the nineteenth century, as the popularity of Freemasonry grew, more and more lodges began to have the financial wherewithal to own their own premises. In many locations this was spurred by changing tax laws that allowed fraternal and benevolent societies to own property and lease space without being taxed as commercial landlords. In larger towns and cities, where there were many lodges, it became economical for groups of lodges to band together and either purchase or build their own buildings with both commercial space and lodge rooms in the same building. The rents from the commercial space going to the upkeep of the lodge rooms. This was especially true in cities where the Grand Lodge met. These buildings, too, began to be referred to as "Masonic Temples", "Masonic Halls", or "Masonic Lodges".

In smaller towns the trend was different. Here, instead of building large impressive buildings in the hopes of attracting multiple commercial tenants, the local lodges tended to build more modest structures, with space for a single tenant, a small meeting hall for public rental, or no rental space at all. In addition, especially in the United States, lodges founded in established communities would purchase buildings that had historic value as lodge members wanted their new lodge to be associated with the history of their local community like their older counterparts. Thus they looked to purchase old churches, schools and the homes of community founders, which they would convert into lodge meeting space. These too began to be known as "Masonic Temples".

The 1920s marked a heyday for Freemasonry, especially in the United States. By 1930, over 12% of the adult male population of the United States were members of the fraternity. The dues generated by such numbers allowed state Grand Lodges to build on truly monumental scales. Typical of the era are the Dayton Masonic Center and Detroit Masonic Temple (the largest Masonic Temple in the world).