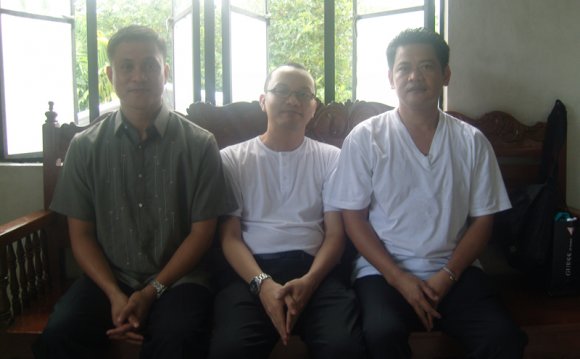 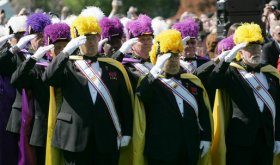 Ritual in Mind: A Memory System for Learning Masonic Ritual

Masonic ritual of the 3rd degree - Behind Closed Doors 6/13