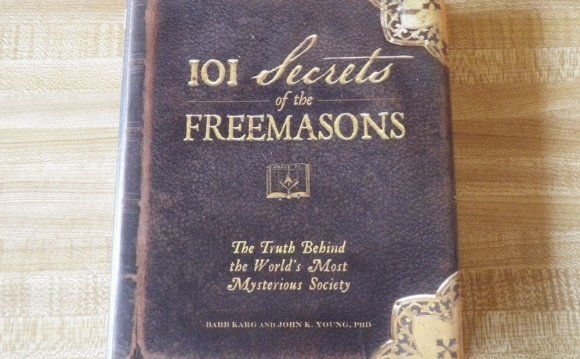 The Masonic Handshake That Bind