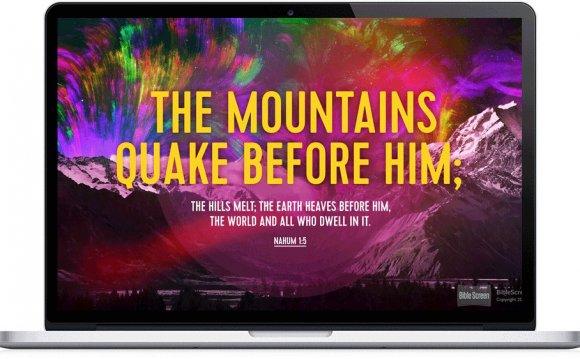 As Freemasonry is definitely an occult, i.e., secret society, it is not easy to keep a present list, as numerous masons remain 'in the closet.' Freemasons redefine the God from the Bible to their own false god. Freemasons declare that they just do not know who God is, so that they simply address Him because the Great Architect. In sharp contrast, the Bible defines God as Jesus, the Godhead incarnate (John 1:1-3, 14 John 10:33 first Timothy 3:16 Colossians 2:9).

Leaders and Founders of Satanic Cults